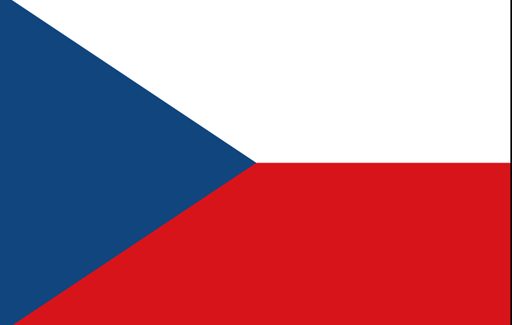 Czech Republic is situated at the center of Europe and the part of European Union. It is bordered by the countries from all the sides i.e. Poland from the northeast side, Slovakia to the east, Germany to the west and Austria to the south. It is a European nation state and ranks as the second richest nation in the Eastern European following Slovenia. Czech Republic has produced many great personalities and enterprises of the world.

Why Study in Czech Republic?

Czech Republic is one of the favorite European nations of the foreign students for overseas education. Czech Republic education system puts the spotlight on their academic features. It trains with highly proficient staff who help students, also and especially international students, to participate in educational and cultural programs and form friendly interaction with the fellow students. Foreign students are encouraged to excel in studies. More than 43,000 international students are studying in Czech Republic and year by year it is getting even more popular.

International students who pursue relevant course in Czech Republic can also get post study work visa which allows them to search for employment in the nation itself for the limited time duration. International students can get internships as per their educational accomplishments. Moreover, the foreign students pursuing their study in Czech Republic can get elevation in their professional life. 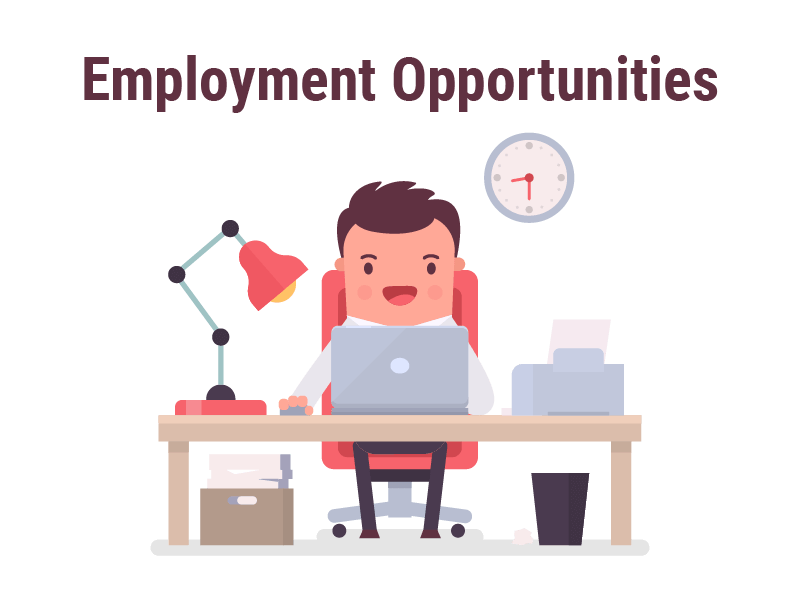 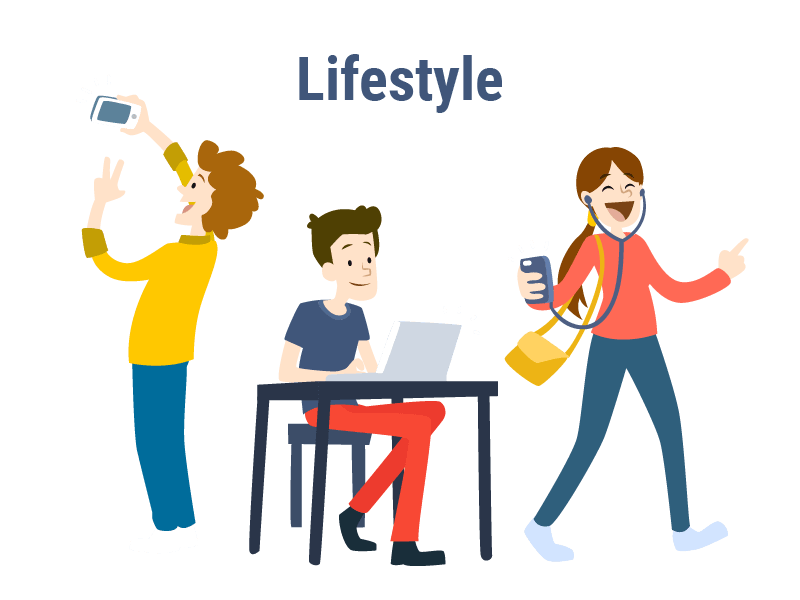 Czechs are known to have the highest standard of living among all the Soviet Bloc nations. It is also greatly advanced in the performances of education, tourism, economy, safety and security, aesthetics, entertainment, etc. It has very low crime rate and ranks as the sixth safest nation in the world. Czech Republic is full of beautiful places including large national parks, gardens, landscapes, castles, forests, monuments, towers, buildings, mountains and rivers, etc. It is the nation surrounded by mountains from all side except the south. Tourism is a major income source for Czech Republic economy. Almost 90% of Czechs have passed their secondary education at least, the most in relation to any European nations.

Generally, the fees in Czech Republic universities start at 1000 Euro per semester in English language. The living expense is expected to be from approximately 3600 Euro to 8400 Euro per year for an individual. The cost of study in Czech Republic may vary as per the course, institute or university, course type and duration. However it is economical for international students in comparison to the other nations. 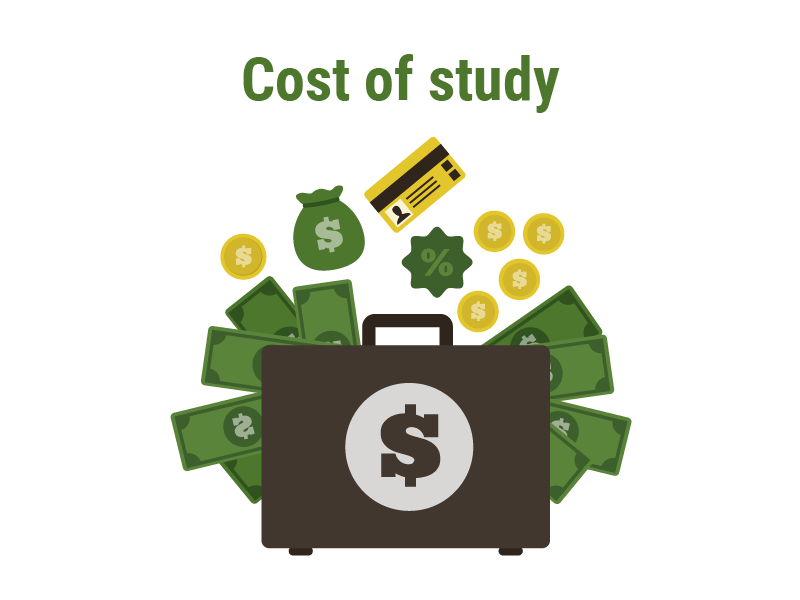 European countries are always a pleasure for abroad studies for Indian students who are looking for their career growth. Czech Republic, one of the phenomenal European nations, is now increasingly getting popular for overseas education among Indian students. If you study in Czech Republic, then this could be a correct step towards professional success.

Places to visit in Czech Republic 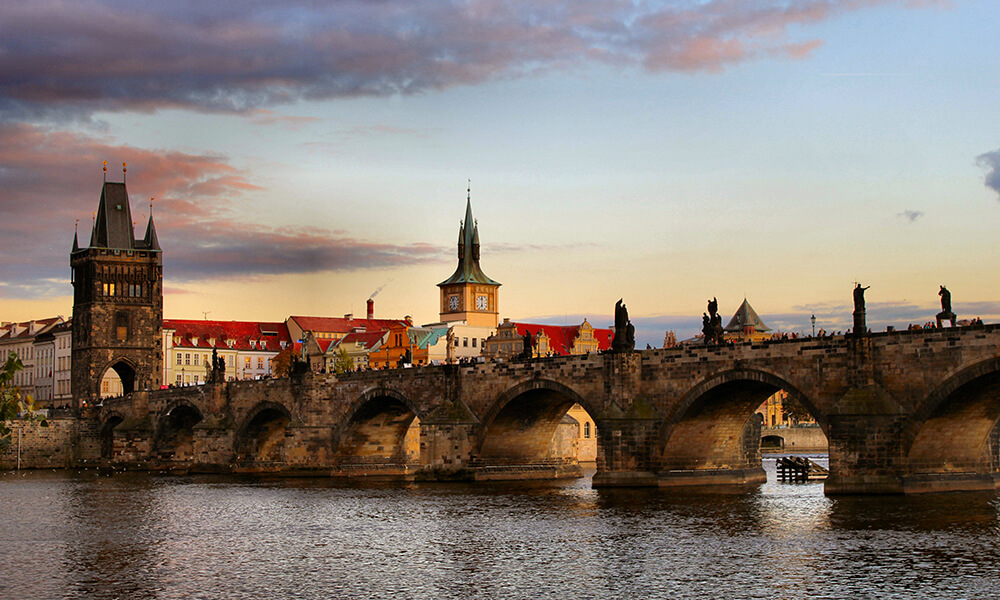 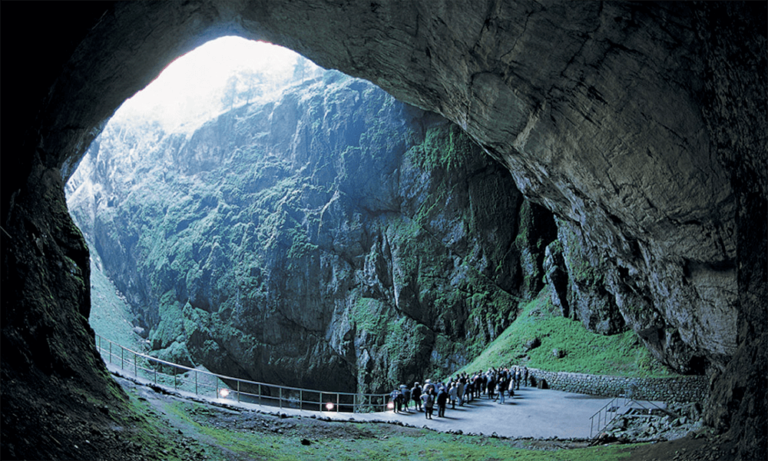 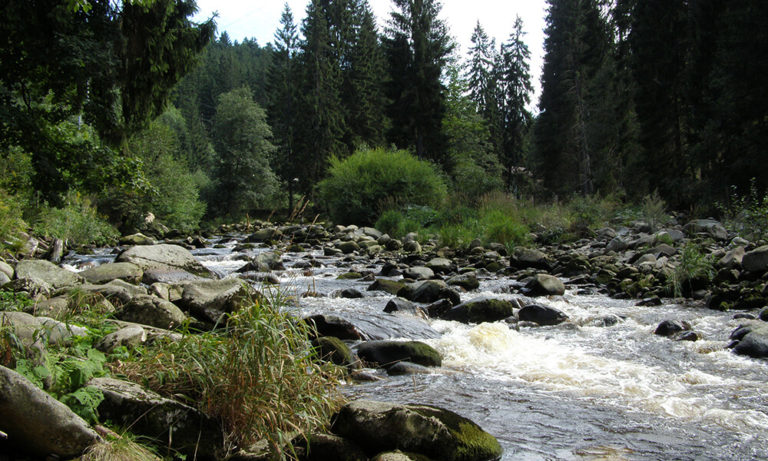 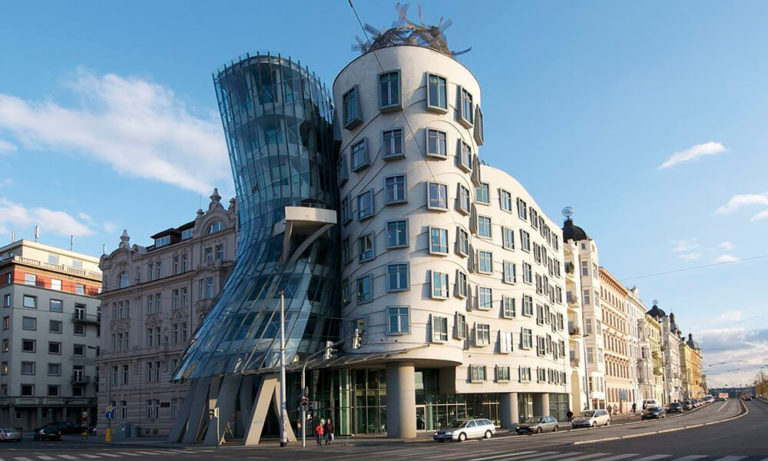 The worldwide famous and the largest manufacturer of cars in Europe, Skoda Auto, is from Czech Republic.

WHY STUDY IN THE CZECH REPUBLIC? 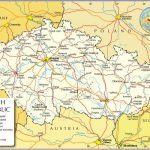 Get in Touch with the Best Czech Republic Student Visa Consultant 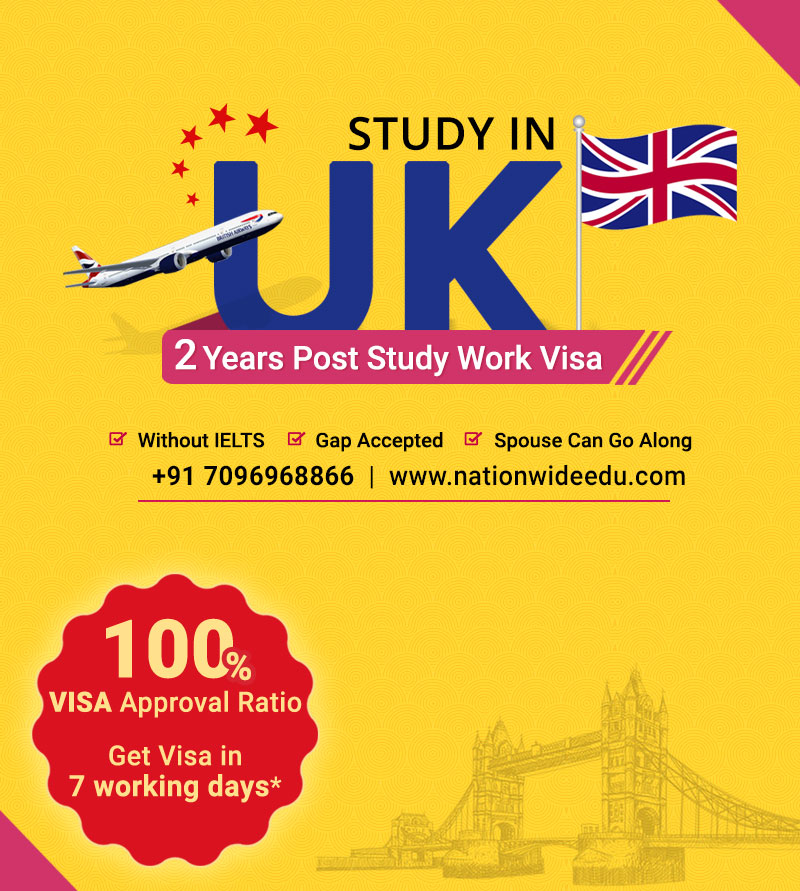